Book Counsling Session With
Our Experts 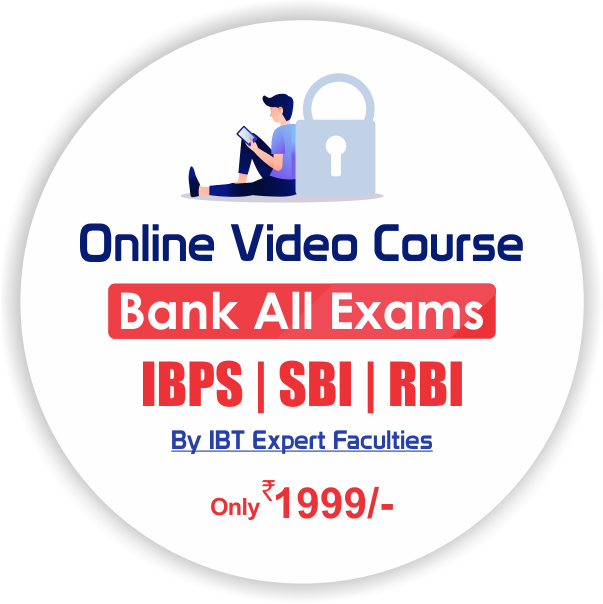 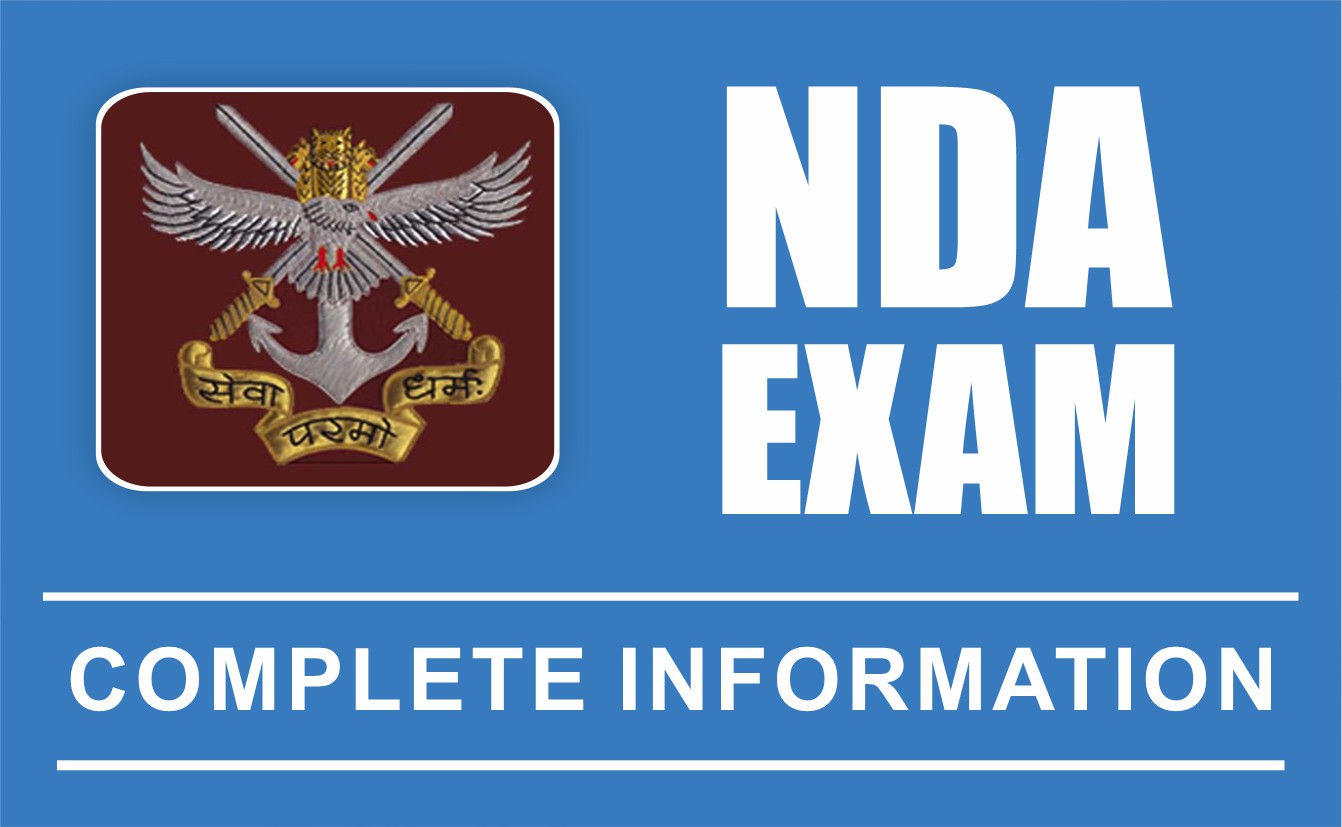 Keeping in mind the NDA exams, we have launched various Test Series, Classroom Programs and Seminars to guide you through your preparations. Seats filling fast. Don’t miss out!!

NDA stands for National Defense Academy.It is the Joint Services academy of the Indian Armed Forces, where trainees of the three services namely; the Army, the Navy and the Air Force are given training before they join pre-commissioning training in their relevant service academies. The NDA is located at Khadakwasla near Pune, Maharashtra. It is the first defense academy in the world to train the cadets for all the three services of Armed forces.

NDA offers a DREAM CAREER for those who have a passion to serve the nation. It is more of selfless services to be rendered than to just earn money.

NDA written entrance examination is conducted by UPSC twice in a year. Notifications are usually out in the month of December or January and one in the month of May or June. The exam is held in the months of April and September respectively.

Candidates who are appearing in the 12th Class under the 10+2 pattern of School Education or equivalent examination can also apply for this examination.

There are 418 vacancies has been released

Candidates who get shortlisted for the NDA jobs, they are liable for various rewards and additional allowances. Here, we’re providing you the category wise information for your reference.

Exam pattern of NDA is given below:

To know more about the NDA Exam pattern one can visit the official website www.nda.nic.in

The above table of exam pattern for NDA is applicable for commerce students, biology students, arts students. They can apply for Indian Army wings through NDA and they will only appear in General Ability paper i.e. paper with General Knowledge and English section in NDA Exam. Those who have PCM i.e. PHYSICS, CHEMISTRY AND MATHS IN 12TH STD. can apply for all wings. For officer’s level posts one should be a graduate.

Result of Naval Academy exam can  be checked online at upsc.gov.in, the official website of Union Public Service Commission. Selected candidates have cleared the UPSC NDA Cut Off and are called for later rounds of psychological aptitude test and intelligence test by Service Selection Board

Following are the steps to check NDA Result:

Those who qualify NDA written exam should log on to www.joinindianarmy.nic.in,,www.joinindiannavy.gov.in, www.careerairforce.nic.in., to check the date and center for SSB interview.

SSB i.e. Service Selection Board will conduct interview of the successful candidates. The SSB process comprises of two-stages for Selection by the name stage I and stage II.  The applicants who qualify stage 1 are allowed to appear in stage II.

The Selection Process for NDA Exam is as follows:

(a) Stage I comprises of Officer Intelligence Rating (OIR) tests which includes Picture Observation and Description Test (PP&DT). The applicants will be given the combination of execution in OIR Test and PP&DT.

(b) Stage II has an Interview, Group Testing Officer Tasks, Psychology Tests and the Conference. These tests are conducted for more than four days. The topics to be studied for these tests can be referred on the site www.joinindianarmy.nic.in.

These tests are accessed by The Interviewing Officer (IO), Group Testing Officer (GTO) and the Clinician.

SSB Interview : After clearing the written test, candidates have to go through the SSB Interview. The interview process will have total 900 marks.

On fifth day conference is conducted and the results are announced by SSB board officials. These the following event on fifth day of SSB interview.

Result of Naval Academy exam can  be checked online at upsc.gov.in, the official website of Union Public Service Commission. Selected candidates have cleared the UPSC NDA Cut Off and are called for later rounds of psychological aptitude test and intelligence test by Service Selection Board

Following are the steps to check NDA Result:

NDA exam preparation must be done in a systematic manner, with latest exam pattern in mind. Since the syllabus covers a lot of topics, it is important to choose the right study material so that you can understand the concepts and practice a wide variety of questions as well. Apart from self study you can join any Coaching and Ofline Test Series for better exam preparation.

IBT classroom programs are most exhaustive coaching Programme in NDA verticals across India. Out of every 5 classroom students of IBT, 3 got selected for NDA in 2015-16.

IBT provides Ofline Test Series for NDA which are well-researched and closely emulate the exact exam pattern. Practice papers are prepared keeping in the mind the last years exam pattern and exptected changed in the pattern and level of questions.

Keeping in mind the NDA exams, we have launched various Test Series, Classroom Programs and Seminars to guide you through your preparations. Seats filling fast. Don’t miss out!! 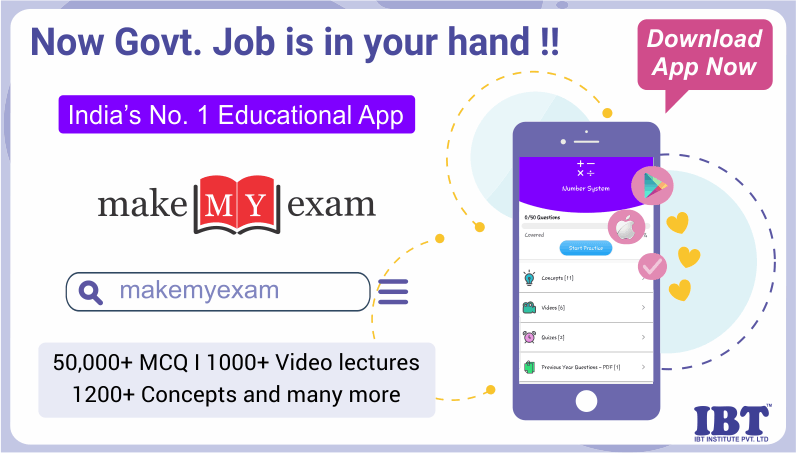